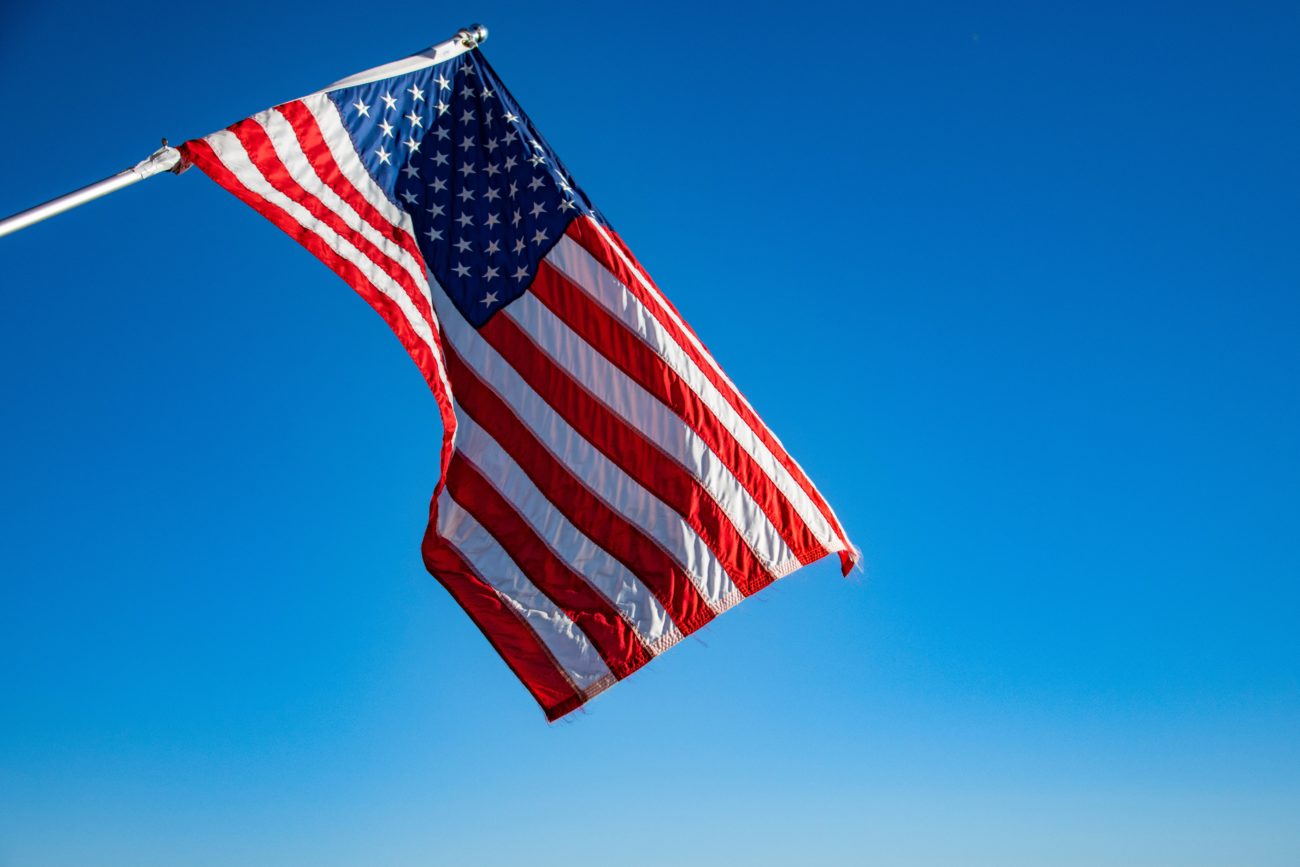 He has more than 20 years’ experience in the industry, most recently serving as an advisor to Scientific Games, following a spell as group chief executive for gaming.

He joined the supplier through its acquisition of Bally Technologies, where he served as senior vice president of products and operations.

Derik will be responsible for overseeing the development of Zitro’s US and Canada business, leading the company’s expansion strategy in these regions.

Zitro’s Mike Magrisi will continue to lead all commercial operations and technical service as vice president of sales and service, reporting directly to Mooberry.

“Derik Mooberry brings a skill set that is almost unmatched in today’s gaming industry. With his demonstrated leadership and business acumen, we are confident that his addition will support the company’s continued growth and success in the American and Canadian markets,” commented Johnny Viveiros Ortiz, Founder of Zitro.

Mooberry added: “I have admired Zitro’s global development for many years and I am excited about the opportunity to continue that growth within the United States and Canada.  The future for Zitro is very bright based on the early success we are seeing in the domestic marketplace.”