Evolution to acquire Nolimit City for up to €340m

Live dealer giant Evolution has agreed to acquire slot developer Nolimit City, as it continues to expand its presence in the slots sector, for up to €340m. 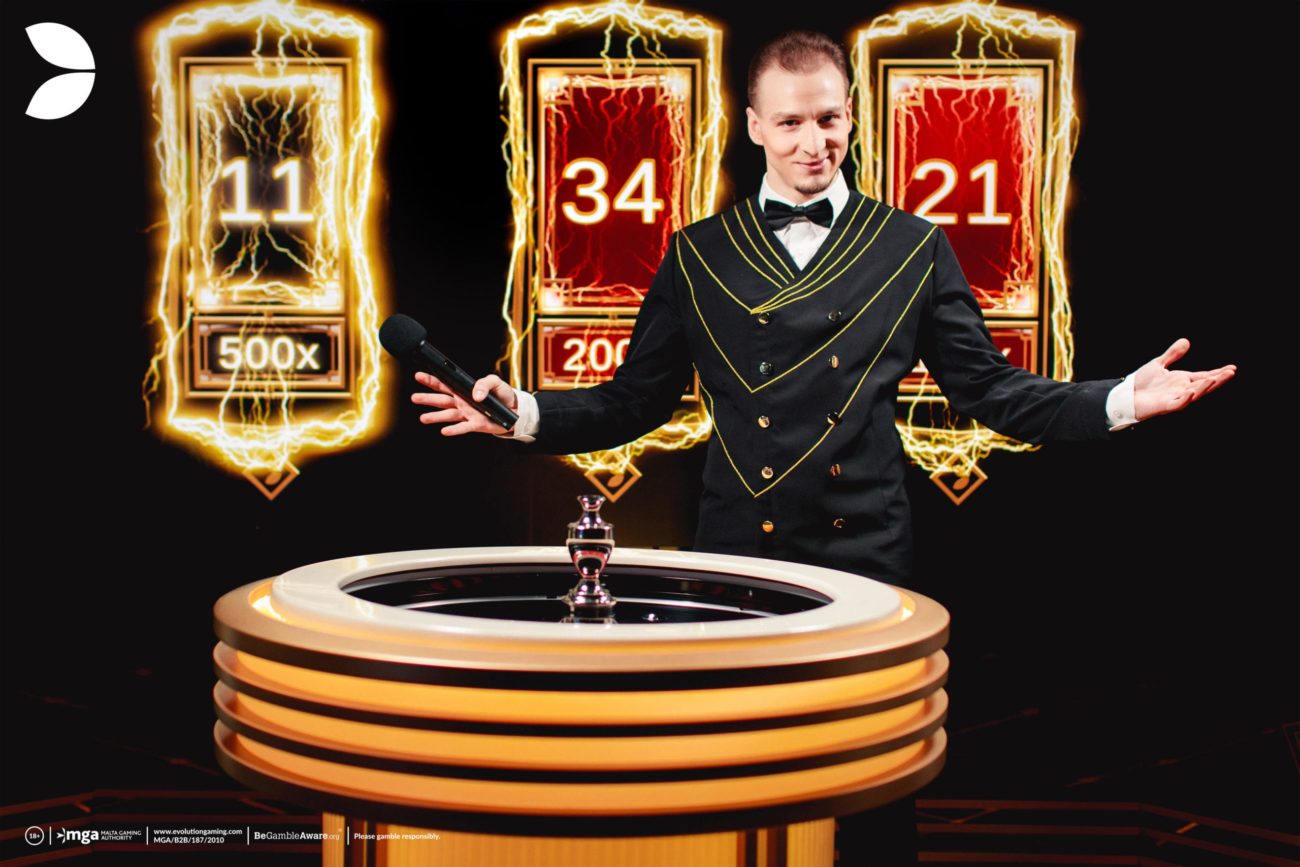 Evolution will pay an initial consideration of €200m, with a further €140m dependent on future performance in 2023, 2024 and 2025. All of this total will be paid in cash, paid from existing reserves.

Nolimit City will be the fourth brand under Evolution’s slots portfolio. In 2020, the business took its first step into the sector when it acquired NetEnt, which itself owns Red Tiger. Last year, Evolution acquired Big Time Gaming, the supplier best-known for the Megaways mechanic.

Like with the acquisition of Big Time Gaming, Evolution boasted of Nolimit City’s efficient profit margins. The business expects revenue of €30m in 2022, while its earnings before interest, tax, depreciation and amortisation are expected to be around €23m.

“The acquisition is in line with Evolution’s strategy of being the world’s number one provider of online casino games, supplying its customers with the best gaming content,” the Evolution board said.

Evolution chairman Jens von Bahr said he was particularly impressed with the level of innovation that Nolimit City had brought to the space.

“With the addition of Nolimit City to the Evolution family we extend our portfolio of truly innovative and cutting edge games from the top brands and game makers in the industry,” von Bahr said. “We have followed Jonas [Tegman], Emil [Svärd] and their team for a few years and been impressed as they have established a completely new style of slot games. I am proud that yet another of the very best minds in our industry has chosen to join the Evolution network.”

“I cannot think of a better match between two companies than between Nolimit City and Evolution; we are fully aligned in terms of people, product, technology and how to get the job done,” he said. “The slot vertical is under massive change, and we can’t wait to take on the challenge of global expansion together with Evolution, helping out with navigating towards the best slot product offering in the market.”

In its recent financial reports, Evolution reported slow earnings for its existing slots portfolio. While its core live-dealer products experienced growth of 44.3% in Q1, revenue from its RNG division was up by 19.3%. However, this RNG growth was almost entirely inorganic, due to the acquisition of Big Time Gaming. On a like-for-like basis, RNG revenue was up by only 1.8%.

Completion of the acquisition is conditional upon regulatory approvals and is expected in Q3 of 2022.