British online casino and sports betting group Entain announced a mammoth €850 million ($888 million) deal to acquire BetEnt BV, the Dutch licensed operator of BetCity.nl, in a move to acquire a presence in the newly regulated online gaming industry in the Netherlands. This comes eight months after the company stopped operations in the country following the announcement of new iGaming regulations in October 2021. 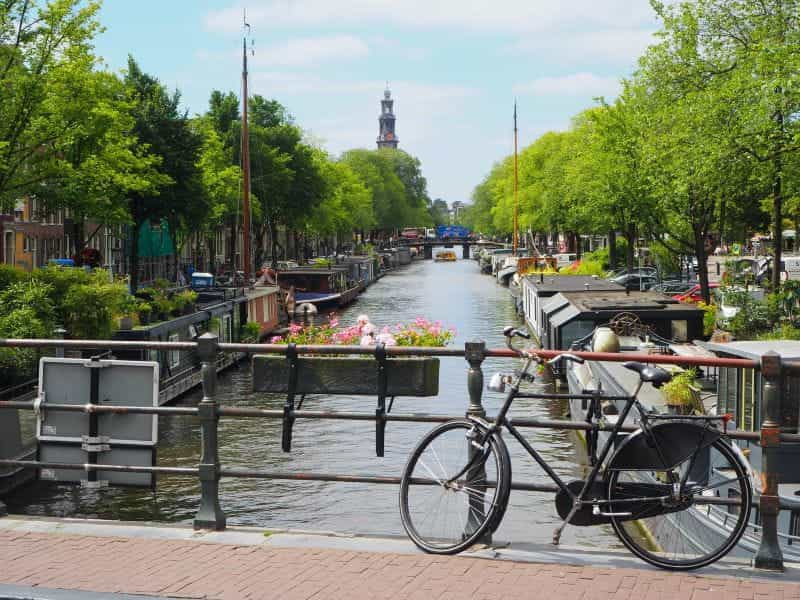 London-based Entain is hoping to gain a foothold in the Netherlands once again by adding BetCity to its portfolio. ©Callum Parker/Unsplash

Details of the deal

Entain, which is a listed company in the London Stock Exchange, issued a press release on Monday with details of the deal which involves an initial €300 million outlay and a deferred contingent payment up to €550m. A breakup of the terms of the deal disclosed that the €300m fee will be paid in early 2023 as a kind of cash reward based on the actual performance of BetCity in the financial year 2022. The maximum €550m contingency reward will be paid out in 2024. The initial transaction, which is expected to be completed by the second half of 2022, will be funded from Entain’s existing cash resources and revolving credit facility. A final contingent payment of €50m will also be paid on ‘delivery of synergies and successful migration to the Entain platform’.

Entain said in its press release stated that it hopes that the acquisition of BetCity will re-establish its presence in the Netherlands.

Changes in the Dutch iGaming market

Entain was among the companies that stopped its operations in the Dutch iGaming marketplace in October 2021 when stricter regulations were introduced in the country by the Kansspelautoriteit (KSA), the Netherlands Gambling Authority. The Dutch iGaming market has been tightly monitored over the last eight months since the new gaming policies were introduced amid the departures of dozens of iGaming firms.

Jette Nygaard-Andersen, CEO of Entain, announced that the company hopes to tap into BetCity’s local expertise in the Netherlands since it has grown to establish approximately 20% of the market share during the fourth quarter of 2021, as per a KSA release.

“We are delighted that BetCity is joining Entain and are excited by the significant opportunities in the newly regulated Dutch market.This acquisition will provide customers with an even better experience as we combine BetCity’s local expertise and brand alongside Entain’s market leading, customer focused platform. This transaction further underpins our growth strategy of operating in attractive regulated markets. We look forward to working with Melvin and the BetCity team.”– Jette Nygaard-Andersen, CEO, Entain, Press release

BetCity is one of the first licensed operators under the Dutch online gaming marketplace. It received an online sports betting and gaming licence from the Kansspelautoriteit (KSA) and now offers products like sports betting, slot games and live casino. Entain announced that Melvin Bostelaar, the CEO of BetCity, will stay in his role along with other key members of the leadership team.

“We are happy to be joining forces with a world-class group in Entain. Together we will be well-placed to maintain a strong market position in the Dutch market for the coming years. Entain’s market leading platform, technology, established brands and global scale provides a fantastic opportunity to expand and enrich our customer offering. Both BetCity and Entain position the customer at the heart of everything we do, with Entain’s core values and philosophy in responsible gaming, compliance and company-culture seamlessly aligning with those of BetCity. We look forward to a bright future together.”– Melvin Bostelaar, CEO, BetCity, Press release

Entain’s acquisition of BetCity comes at a time two of Entain’s brands bwin and Party await approval for a license to operate in the Netherlands. The company expects to receive the license in the second half of 2022 after the KSA recently requested additional documentation as part of the ongoing application process.

Alongside Entain, many other major firms were impacted by the new regulations in the Netherlands in October 2021 including LeoVegas and Betsson, Kindred Group and Casumo. Earlier in 2021, the KSA had reviewed 290 betting and gambling operators in the Netherlands and said that it had acted against dozens of them for setting up services without the needed permits and for other compliance-based issues.