After initial approval by Maldonado authorities, the Cipriani Group has been given the go ahead for starting construction on its long-awaited Punta del Este resort. The resort-hotel will include a top-of-the-line casino and is projected to be an attractive destination for tourists. The project is also supposed to create jobs for locals in the construction phase as well as once the resort is open. 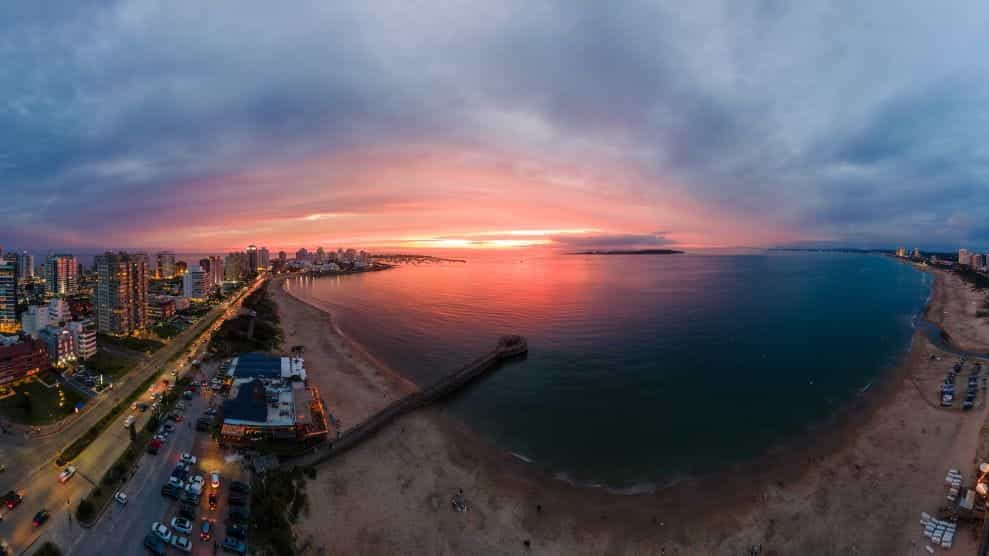 The longstanding project by Giuseppe Cipriani and his international company, the Cipriani Group, will finally break ground in Uruguay. The project has been in the works for several years but experienced a series of unfortunate delays, both due to concerns within the government, mishandling by the company, and unforeseen issues like the Covid-19 pandemic.

The project will stand on the former site of the Hotel Casino San Rafael in Punta del Este, which has been in disrepair for some time. The new build is partially a renovation of the old site but will include much new building, as well as ample adjustments to the extensive resort grounds.

Earlier this month, the Departmental Board of Maldonado gave its approval, though it was still uncertain whether construction would in fact start this year. Critics of the plan pointed out that Cipriani had approval in the past but still did not manage to break ground on the site.

The leader of Cipriani countered all criticism lobbed at his company and stated that they already had a building firm in place to start the construction imminently. Now they finally can move forward. The municipal government approved the construction plans that the Departmental Board gave its okay to.

Though in layman’s terms, Cipriani has gotten building approval, the actual language of the approval is more complex. What the municipal government has approved is for the group to create a construction site, including signage, workshops, storerooms, areas for personnel, and other necessary buildings to support the construction work.

Notification of this approval was given via the General Directorate of Urbanism, which was also aware that Cipriani’s first step is the construction of retaining walls around the property. Eventually the property will span 170,084 square meters and include a 320 meter building.

Once constructed, this tower will be the highest of its kind in Latin America, beating the Gran Torre in Santiago, Chile by several meters. The amendments to the project were approved with votes from the National Party, the Colorado Party and the Broad Front of Uruguay.

The final complex should be called Cipriani Ocean Resort and Club Residences Punta del Este, though it is possible further changes to the name may occur during the opening process. It will be located at 815 Playa Brava in Punta del Este, a resort town along the southern coastline of Uruguay.

In return for a planned $430 million USD investment, the complex will likely create 1,000 permanent jobs. In return for building approval, Cipriani had to agree to a building schedule set forth by the municipal government. The hotel must be finished in 35 months, with the casino finishing a month earlier.

The site of the former hotel will be renovated to include 80 rooms and hundreds of parking spaces. Multiple towers will be built to offer an additional 280 holiday residences. The complex will also include amenities such as a high-end spa, gym, pools, tennis courts, medical offices and salons. They must be built to standard in terms of accessibility.

The approval of the project happened narrowly after a key investor, Naguib Sawiris, dropped out from the project this month. Cipriani blamed the long wait for building approval and insinuated that he would also drop out if it took much longer. Some were skeptical about whether Cipriani could afford to fund the entire building effort on his own, but he has been confident about the plan and more forward despite the setbacks.