Churchill Downs Incorporated (CDI) reported record adjusted earnings before interest, tax, depreciation and amortisation (EBITDA) in the third quarter, while the operator revealed that its pending acquisition of Peninsula Pacific Entertainment (P2E) is close to completion. 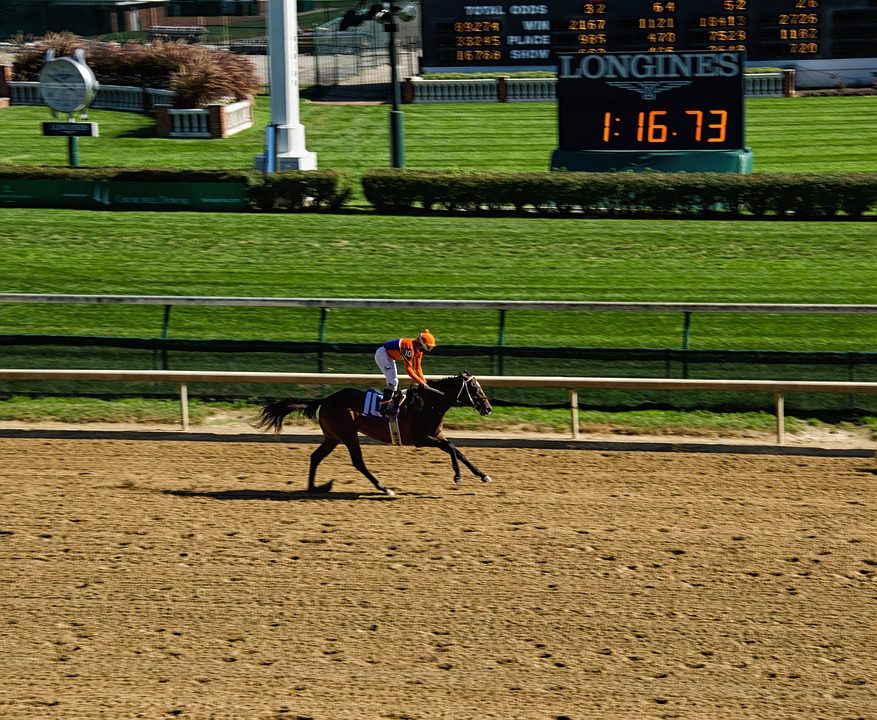 The three months to September 30 was a busy period for CDI in terms of marketing and acquisitions, with the group having complete a series of deals, including the $79.0m purchase of the Ellis Park racetrack and gaming facility in Kentucky towards the end of the quarter.

Upon publishing its Q3 results, CDI also offered an update on its pending acquisition of the assets of (P2E)after it struck a deal worth $2.49bn (£2.15bn/€2.48bn) earlier this year.

CDI has so far secured regulatory approval from local regulators in Iowa and Virginia, but the purchase remains dependent on other customary closing conditions, including clearance from the New York State Gaming Commission. However, CDI still said it expects the deal is to close before the end of 2022.

Turning to the Q3 performance in detail, CDI said revenue was 2.5% lower year-on-year at $383.1m. Gaming remained the primary source of income, with revenue edging up 0.1% to $185.9m due to increases at Fair Grounds and Ocean Downs.

Revenue from the TwinSpires online betting segment fell 1.5% to $107.4m as a $1.8m rise in horse racing revenue more than offset by a $3.4m decline in sports and casino revenue, following CDI’s decision to exit the direct online sports and casino business in Q1.

Live and historical racing revenue jumped 25.6% to $102.4m, helped by a higher handle at Churchill Downs Racetrack due to more live racing days, but other revenue dropped 94.2% due to Arlington not conducting live racing as CDI racing and simulcast operations at the end of 2021.

Operating expenses were slightly lower at $320.1m, down 1.6% year-on-year, while $42.4m in equity income from unconsolidated affiliates more than offset interest cost, leading to an additional $10.4m in profit.