In the Argentine province of Santa Fe, deputies have proposed a different division of casino tax revenue for various public projects. The proposal, from Matilde Bruera and Paola Bravo, would change how money earned from bingo halls and casino venues in Santa Fe would be distributed. A commission session will discuss the proposal this week. 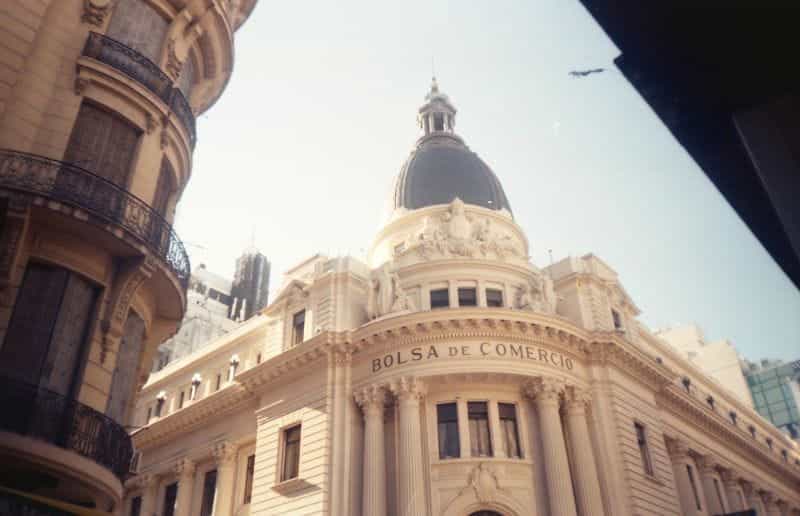 The Sante Fe Province of Argentina is considering a redistribution of funds collection from casino and bingo halls from now on, to make room for funding environmental causes. Nico Chamorro Coscia/Unsplash

Deputy Matilde Bruera first shared the project, with assistance from Paola Bravo, named File 47971 CD-LK, on Friday, May 27, 2022. Their idea seeks to change an existing law, rather than create a new one: Article 11 of Law 11998 would be affected, if the Chamber of Deputies decides to move forward with the plan.

An internal commission in the legislature will now discuss the plan this week. If it is accepted by Bruera and Bravo’s fellow legislators, it is not yet clear when it would go into effect, though the deputies consider it a matter of great importance and would like to see it implemented quickly due to the nature of the modifications.

What modifications are proposed?

The main goal of the changes proposed by Bruera are to distribute funds earned in a casino and bingo gaming context towards the goal of benefiting the environment. Specifically, the proposal mentions “environmental justice” and ensuring the safety of future generations.

What that means in more detail is that, if accepted, revenue collected for the state from these forms of gaming would transfer directly to a special account as stipulated by the Executive Power of Santa Fe. The proposal also states exactly how the earnings should be distributed.

As of now, 5% of the funds are earmarked for tourism promotion, 10% for city governance as determined by the Real Estate Tax, 4% for disability benefits as outlined by Law 9325, 4% for organ donation support as outlined by Law 11264, and 4% to care for “unprotected minorities” as outlined by Law 12967, which concerns the Protection of Children and Adolescents. A further 3% are granted to volunteer firefighters in the province.

If the new proposal is accepted, a few key changes may be in store. For example, 1% of funding currently goes towards the various aspects of the Laboratory of Medicinal Specialties Society of the State, or El LEM. This organization was established in 1992 to bring free medicine and health services to the province of Santa Fe, specifically.

Distributions go towards LEM’s infrastructure, as well as maintaining equipment, and other maintenance and operations costs. This might be cut entirely or at least reduced if the new distribution proposal is accepted.

Currently, the final 69% of distributions benefit Santa Fe’s Social Pension Fund, as established in Law No. 5,110. The Santa Fe Province has a population of 3.369 million. While most of its population is under the age of 65, pension funds are of course in the interest of all workers who may someday need support from the state in their retirement age.

The new proposal suggests that only 64% will be earmarked for the pension, and none or less for LEM. The allocation towards the Protection of Children and Adolescents may also be lessened. This would leave 6% for the environmental causes initially mentioned.

According to local reporting, the proposal describes this distribution facet as: “Active policies for the preservation, conservation and restoration of the environment, for mitigation and adaptation to climate change and for the promotion and implementation of sustainable development throughout the provincial territory.”

“We want to better distribute the resources from the exploitation of games, casinos and bingos and, for this, we need to adapt the parameters with a criterion that allows us to ensure environmental justice and the well-being of current and future generations.”

The Chamber of Deputies will look at the proposal in detail this week, during the 4th session of this legislative period in Santa Fe. They are expected to give a prompt response, after which implementation of the changes — if accepted — will need to be further outlined.

Santa Fe is not the only area considering some version of tax reform in Latin America. Costa Rica is also discussing a change of distributions to benefit local police forces. Meanwhile, Mexico looks likely to accept changes requested by casino operators regarding slot machine taxation.